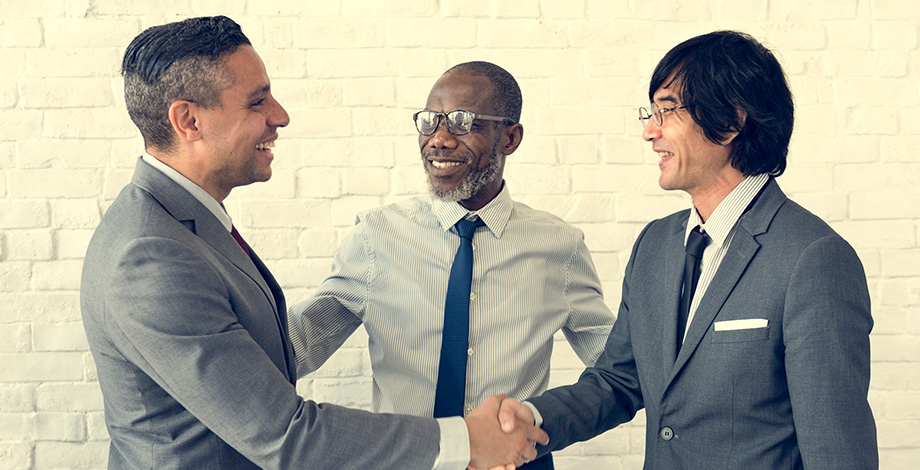 The major milestones achieved in the last twelve months by the Bargaining Council for the Civil Engineering Industry (BCCEI) should not only be seen as ground breaking in terms of a bargaining council, but also be recognised for the benefits that the civil engineering sector will see, both in the short and long term.

Nick Faasen, general secretary of the BCCEI, says that one of the most significant milestones for the council was that this was the first large industry that settled its national wage negotiation without having any work stoppages or strikes.

“This is a landmark achieved in the civil engineering industry and especially for such a young bargaining council. Bear in mind that this is only the second time that national wage negotiations were done under the auspice of the BCCEI,” Faasen says.

“The conclusion and signing, this year, of a three year national wage agreement for the civil engineering sector is critical as it creates stability and peace at a time when the industry needs it most,” Faasen says.

“That we achieved this is testament to the level of maturity displayed by the team of negotiators and the assistance of brilliant facilitators. Sound facilitation coupled with level headed negotiators is a major advantage, especially when dealing with sensitive issues such as deadlocks and strikes which affect an entire industry,” he explains. “Although a dispute was declared in June 2015 such was the commitment of all parties that negotiations continued through the conciliation process.”

“That we have a three year national wage agreement will help us to focus on other critical outstanding issues such as high unemployment levels,” Faasen emphasises.

A proactive approach has characterised the BCCEI journey since it was registered in December 2012 and officially started operating in June 2013. After the first round of the 2013 national wage negotiations the BCCEI, in collaboration with the CCMA, introduced a training programme for all negotiators.

Faasen says that negotiations are often influenced by the underlying attitude towards the process itself and for this reason it was considered necessary to provide access to information which would better inform all parties about the principles of negotiation and the process, as well as allow individuals to develop their depth of understanding and skills set around this.

In addition, it also created an appropriate intervention platform for all parties to express themselves in an environment which is removed from the negotiation arena. Faasen maintains that this is critical as it allows the development of relationships from a health perspective with honest transparent conversations forming a crucial part of the process. “If parties do not have a platform such as this where they can openly discuss matters of mutual interest, it is not possible to build on and strengthen the relationships for the next round of negotiations,” he says.

Determined not to rest on its laurels, the BCCEI is taking training a step further and will be partnering with the International Labour Organisation (ILO) to facilitate further development of all parties. This collaborative training programme will ensure upskilling on a wider platform. Faasen is quick to add that the BCCEI will continue to facilitate other forums in which all parties will participate.

Another important milestone for the BCCEI is the extension of their collective agreements to non-parties. Faasen say this is important as there are a lot of councils that have not managed to get their agreements extended to non-parties in terms of the regulations being put forward in terms of Section 32 of the Labour Relations Act. The BCCEI achieved this because all parties in the civil engineering industry are sufficiently represented.

The accreditation of the BCCEI earlier in the year by the CCMA to handle all disputes for the civil engineering sector is another breakthrough that will be beneficial to all stakeholders in the industry.

It is significant for two primary reasons. The first being companies that are not members of the employer organisation SAFCEC (South African Forum of Civil Engineering Contractors) or employees who are not members of BCAWU (Building, Construction and Allied Workers Union) or NUM (National Union of Mineworkers), but fall within the civil engineering industry will now derive the same advantages as those companies and employees who are members of these entities.

Secondly, apart from the obvious time saving benefits as disputes no longer need to be referred to the CCMA, all parties will now be able to access a panel of skilled professional commissioners with industry specific experience through the BCCEI.

The BCCEI’s Dispute Resolution Centre has been operational since April this year with the majority of cases being heard at the Bedfordview facility which has custom-built hearing rooms with state of the art equipment for recording of all arbitrations. Copies of these recordings are available to parties in the dispute at a nominal cost. To ensure further ease of use, all the Labour Relations Act (LRA) statutory forms and the council’s rules are available on the BCCEI website for access by parties when referring a dispute.

The BCCEI is determined to raise the level of interaction between itself and the civil engineering industry and during the first quarter of 2015, a road show was taken to all provinces in the country. This was done predominantly to address issues such as medical aid, provident fund and death benefits available through the BCCEI collective agreements.

A second road show was done in the last quarter of the year and its purpose was to address people on the changes to the LRA and the affect this will have on employers and employees. The opportunity was also used to introduce the industry to the BCCEI Dispute Resolution Centre.

Looking to the future, Faasen says that the BCCEI will be opening offices in Cape Town and Durban during the first quarter of 2016. This, he says, will be to provide a high level of service in these two major centres and to put dedicated BCCEI people in place to liaise with all parties and provide an enhanced service. These offices will include dispute resolution centres staffed by competent qualified commissioners. Offices will also be established in Port Elizabeth and Bloemfontein in due course.

The BCCEI constitution is also under discussion with all parties and it will be refined to comply with the latest legislation. This process is being facilitated by the BCCEI’s attorneys.

An official application was received by the BCCEI from AMCU to become a party of the council and a signatory to all council collective agreements. Faasen says that the union’s membership verification is currently in progress.

Commenting on changes within the civil engineering sector, Faasen says that what is most apparent is that the role players have changed. “Traditionally there were two distinct parties involved in civil engineering projects – organised business and organised labour – but now local communities have become involved as a third party,” he says. “Contractors have to employ from within the local communities where projects are being undertaken and this workforce is largely unskilled and these individuals are not unionised, further complicating matters.”