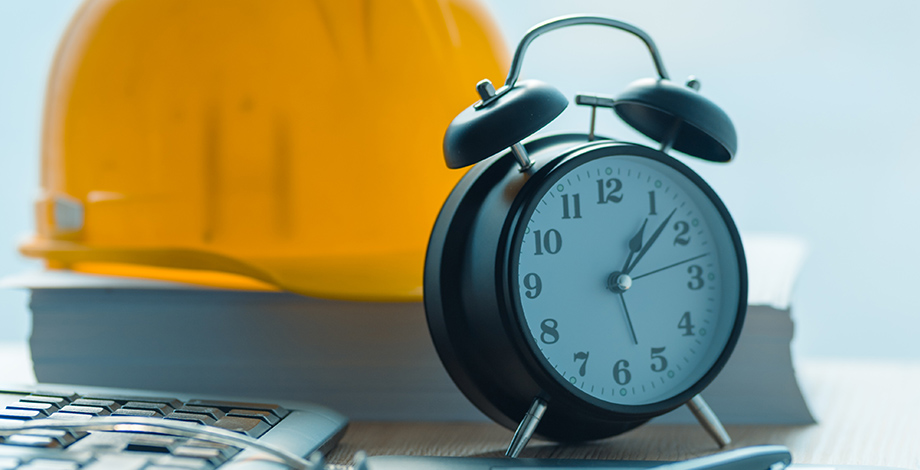 The Bargaining Council for the Civil Engineering Industry (BCCEI) has set the end of February as the deadline for all employer organisations, representative trade unions and non-members to submit their wage proposals for the 2015 wage negotiation process, Nick Faasen, General Secretary, says.

Faasen will be embarking on a countrywide road show in January and February 2015 to address all stakeholders, and urges anyone with any queries to contact him direct at the BCCEI’s Bedfordview head office.

The BCCEI was registered at the Department of Labour on 7 December 2012, with Faasen assuming his role of General Secretary on 1 June 2013. “A Bargaining Council is a creature of law. We are bound by the Labour Relations Act (LRA), Act 66 of 1995. This has several implications including that it is a statutory body and it is completely independent.”

Faasen says his vision is for the BCCEI to “level the playing field in the industry” which means that terms and conditions of employment, minimum wages and social benefits will be the same for everyone in the industry.”

In terms of membership, CIDB 1 to 3 rated companies are exempt, but only if they do not sub contract to larger companies. “However, we encourage all companies to participate as we strive to be as inclusive as possible, including non-members.”

A particular benefit of the BCCEI is that it offers an industry provident fund, funeral benefit for LDC employees and voluntary medical aid. The Council itself is funded via a mandated administration and dispute levy. “It is our ultimate aim to create a sector fund, in which all employers will deposit their funds.”

Faasen explains that a Pre-Bargaining Conference between employer organisations and trade unions will be held at the end of January 2015. In addition, all parties must have submitted their wage proposals or demands to the Council by no later than the end of February. “Any proposals received after this date cannot be accommodated due to the strict protocols and timeframe involved in terms of our adherence to the LRA,” Faasen says.

“Parties must also be cognisant of the fact that not all proposals submitted will necessarily fly, as a lot of things will fall off the table during this process,” he adds. The Council’s Annual General Meeting (AGM), where all parties will table their negotiating teams, will take place in March. Depending on the schedule agreed upon, Faasen will then arrange meetings between all the parties.

“We are in the process of recruiting an experienced facilitator in this regard. I will oversee the negotiations process right up to the point where the final tabled agreement is submitted to the Minister. I need to stress that I remain entirely impartial and do not become involved in the negotiations at all,” Faasen says.

It is anticipated that the final agreement will be submitted to Labour Minister Mildred Nelisiwe Oliphant by June 2015. The Minister then has 60 days to consider, approve and promulgate the agreement, plus an additional 21 days for public opinion.

Faasen is confident that the 2015 wage negotiation process will go off smoothly. “We have an unprecedented opportunity to showcase what a duly representative, fully functional and passionately dedicated Bargaining Council can do to effect massive change in its industry.”

Nick Faasen, General Secretary of The Bargaining Council for the Civil Engineering Industry (BCCEI) says his vision is for the BCCEI to “level the playing field in the industry” which means that terms and conditions of employment, minimum wages and social benefits will be the same for everyone in the industry.