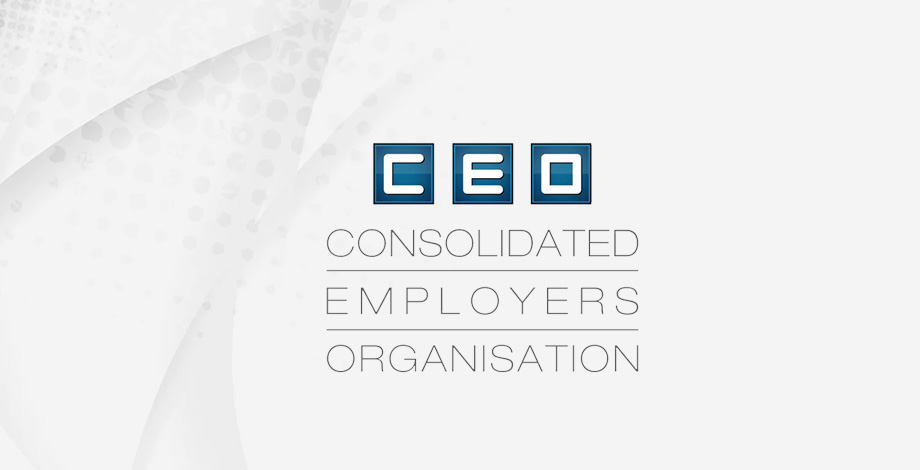 The Bargaining Council for the Civil Engineering Industry (BCCEI) has reported that the Consolidated Employers Organisation (CEO) has joined the BCCEI.

CEO is an Employers’ Organisation that was founded in November 1998 when it was officially registered with the Department of Labour in terms of section 96(7) of the Labour Relations Act, 1995. Initially CEO focused on businesses with less than 100 employees.

Nick Faasen, general secretary of the BCCEI, says that registering with the BCCEI is mandatory for all companies operating within the civil engineering sector, and the membership of an employer’s organisation like CEO should be seen in a positive light.

Faasen says the BCCEI has just completed a programme of workshops in all the major centres. “Following this, it still appears that many companies in the civil engineering industry do not understand the numerous functions of its own bargaining council.”

The BCCEI is a sector specific bargaining council created in terms of the Labour Relations Act, 1995 (LRA), and it responsible for overseeing the funds and benefits administration, compliance, enforcement and exemption of the various Collective Agreement concluded within the BCCEI.

“The BCCEI has a responsibility to the employer (companies) and the employees, and although it is a creature of stature, it is not state sponsored. It is funded through levies paid equally by employers and employees. The BCCEI operates for the benefit of the industry itself,” Faasen continues.

Faasen says that registering with the BCCEI is mandatory under law, and the council conducts proactive educational audits to assist all those who fall within its jurisdiction. He hastens to add that where a company is genuinely experiencing difficulty in meeting its obligations in accordance with the agreement, there is a provision whereby the company can apply for exemption. The consideration and granting of such exemptions is carried out by the council.

Completely independent, the BCCEI is a statutory body bound by the LRA, and the process it follows is mandatory and legislated. There are currently five collective agreements, concluded under the auspices of the BCCEI, in place between the employee representatives, BCAWU (Building, Construction and Allied Workers Union) and NUM (National Union of Mineworkers), and the employer representative, SAFCEC (South African Forum of Civil Engineering Contractors) to which the CEO now also become a signatory.

The BCCEI has extended an invitation to all parties to make contact with one of its offices or via the website, and participate more fully.