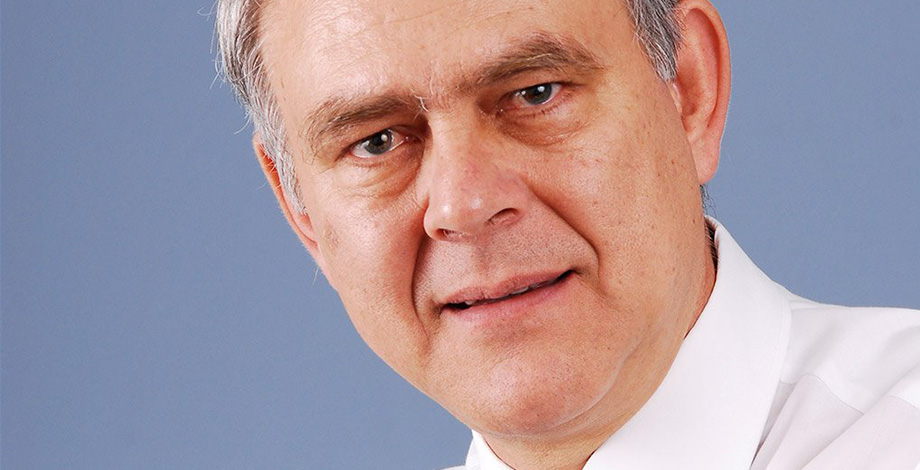 According to the Bargaining Council for the Civil Engineering Industry (BCCEI), recent amendments to the Labour Relations Act (LRA) and Basic Conditions of Employment Act (BCEA) will provide temporary workers with added protection and benefits.

For employees earning less than R205 433 per annum the new amendments will afford them a three month period during which they are considered as temporary employees. At the end of this period they will be considered to be indefinite employees by both the temporary employment services (TES or labour broker) as well as the client (employer) for the purposes of the Labour Relations Act – see s198(1)(b)(i) and s198(2)(b)(ii) unless there is a legitimate fixed term contract.

It should be noted that the triangular relationship between the TES, the ‘employee’ and the client does not dissolve and neither does the commercial relationship come to an end after the three months. The commercial relationship between the TES and the client after the shift in liability will however need to be negotiated and it is clear from recent case law that if the terms of the new agreement infringe upon the rights of employees, it will not be binding and the courts will reject such an argument.

Section 198 (4F) emphasises that after three months a TES employee must be treated in the same way as an equivalent employee of the client. The justifiable exceptions, as noted in Section 198D (2) of the law, could be based on:

In terms of Section 10 is it suggested that one week of remuneration per year of service should be paid to employees engaged in a fixed term contract for a genuine project that only kicks off after 24 months. This would need to be budgeted for by companies.

An amendment of Section 198(3) explains that an employer may engage an employee on a fixed term contract or successive fixed term contracts for longer than three months of employment only if the nature of the work for which the employee is engaged is of a limited or definite duration; or the employer can demonstrate any other justifiable reason for fixing the term of the contract, such as the employee is replacing another employee who is temporarily absent from work.

Section 6(1) of the Act now states that no person may unfairly discriminate, directly or indirectly, against an employee, in any employment policy or practice, on one or more grounds, including race, gender, sex, pregnancy, marital status, family responsibility, ethnic or social origin, colour, sexual orientation, age, disability, religion, HIV status, conscience, belief, political opinion, culture, language, and birth or on any other arbitrary ground.

Two new subsections have been added to the Act. In subsection (4) a difference in terms and conditions of employment between employees of the same employer, performing the same or substantially the same work or work of equal value (as prescribed by the Minister in subsection 5, after consulting the Commission) that is directly or indirectly based on any of the grounds listed in subsection (1), is considered to be unfair discrimination.

Section 8 of the principal Act has also been amended in terms of prohibiting psychological testing and other similar assessments of an employee unless the test or assessment being used, amongst other reasons, has been scientifically shown to be valid and reliable and can be applied fairly to employees.