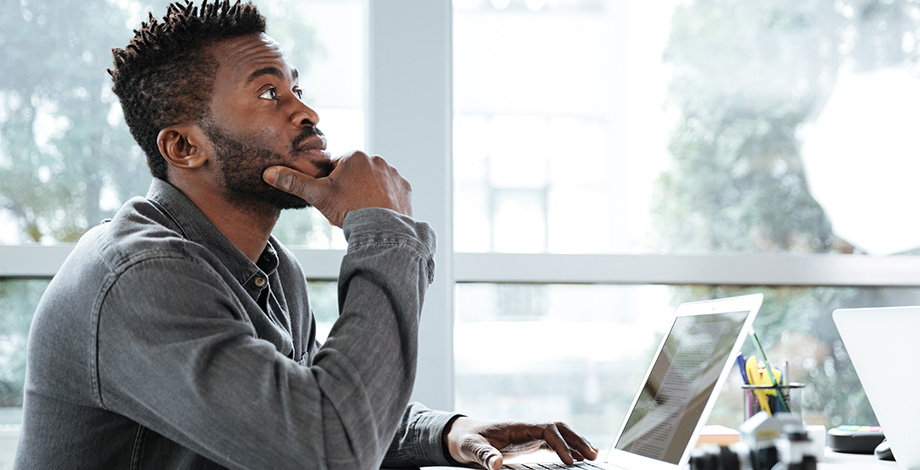 BCCEI Demystifies Some Of The LRA Amendments

Contractors who do not understand the amendments to the Labour Relations Act could potentially put their business at risk.

Nick Faasen, General Secretary of The Bargaining Council for the Civil Engineering Industry (BCCEI), says it is critical that contractors make themselves au fait with the changes that have been made to the Labour Relations Act (LRA) and Basic conditions of Employment Act (BCEA) as well as understand the Employment Equity Act.

While information on the amendments made to all three Acts should be freely available through the Department of Labour, BCCEI is able to assist companies in the civil engineering sector in accessing information, interrogating the changes and explaining what these could potentially mean to contractors.

Some of the more significant amendments are dealt with below.

Of all the changes to the LRA, one of the most significant relates to labour brokers and employees who earn below the threshold.

A three month additional protection for employees earning under the threshold (R205 433.30) is placed on temporary employment (labour broker) employment after which employee is deemed to be employee of the client and the labour broker for the purposes of the Labour Relations Act.

Some important facts from the proposed legislation amendments to interpret this:

If it is a legitimate replacement employee, it is not subject to the three month limitation.

Furthermore, after the 3 months a deemed indefinite employment relationship with the client is introduced unless there is a justification under section 198(B), for the fixed term contract provision.

A further amendment to the LRA, specifically Section 198(4F), emphasises that after three months a TES employee must be treated in the same way as an equivalent employee of the employer.

For the purposes of sections 198A(5), 198B(3) and 198C(3)(a), a justifiable reason includes that the different treatment is a result of the application of a system that takes into account seniority, experience or length of service; merit; the quality or quantity of work performed; or any other criteria of a similar nature, and such reason is not prohibited by section 6(1) of the Employment Equity Act, 1998 (Act No. 55 of 1998).

Nothing in the wording of the amendments suggests that a transfer akin to section 197 of the LRA occurs. Faasen says he also does not interpret the deeming provision to mean that the triangular relationship between the TES and the client dissolves and that the commercial relationship comes to an end; in the absence of wording that would suggest that the triangular relationship comes to an end or that a transfer takes place such a consequence cannot be assumed. This clause stated simply means that the employee may institute proceedings against either the TES or the employer, being the contractor. For this reason, the employer must make sure at all times that the temporary employment service is compliant in terms of all legislation that is applicable to employees.

The nature of the civil engineering sector is such that contractors are required to make use of LDC employees, and generally these individuals are from the local communities where projects are being undertaken.

While the amendment to the Act states that employees after three months  must be made permanent, the BCCEI Collective Agreement makes provision for LDC employees employed for 18 months or longer continuously on one project by the same employer will become entitled to the same benefits as a permanent employee .

Again, this is an instance where the BCCEI Collective Agreement takes precedence and the period is seen as being eighteen months, and not the three month period as stated in the amendment to the Act.

The BCCEI Collective Agreement will stand, and it makes allowance for the situation where local communities need to be employed on projects. It also optimises the LDC employees’ disposable income over the project period. Significantly, the agreement also provides funeral benefits for these LDC employees and their families.

An amendment of Section 198(3) states that an employer may engage an employee on a fixed term contract or successive fixed term contracts for longer than three months of employment only if the nature of the work for which the employee is engaged is of a limited or definite duration; or the employer can demonstrate any other justifiable reason for fixing the term of the contract, such as the employee is replacing another employee who is temporarily absent from work.

Changes were also made to the Employment Equity Act to afford further protection. Section 6(1) of the Act now states that no person may unfairly discriminate, directly or indirectly, against an employee, in any employment policy or practice, on one or more grounds, including race, gender, sex, pregnancy, marital status, family responsibility, ethnic or social origin, colour, sexual orientation, age, disability, religion, HIV status, conscience, belief, political opinion, culture, language, and birth or on any other arbitrary ground.

Amendments to the Act will effectively ensure equal pay for equal work. Employees in the civil engineering sector are protected as there are wage rates for individual tasks and provided employers comply with the BCCEI Collective Agreement they will be compliant with the Act.

There are, however, in some instances, justifiable reasons for an individual being paid more for a given task and an example could be seniority, experience or length of service. It is essential to make sure that these reasons are very well documented by the contractor to avoid any issues.

Section 8 of the principal Act has also been amended in terms of prohibiting psychological testing and other similar assessments of an employee unless the test or assessment being used, amongst other reasons, has been scientifically shown to be valid and reliable and can be applied fairly to employees.

All parties within the civil engineering sector are encouraged to apprise themselves of these and other changes to the LRA, Employment Service and Employment Equity Act.