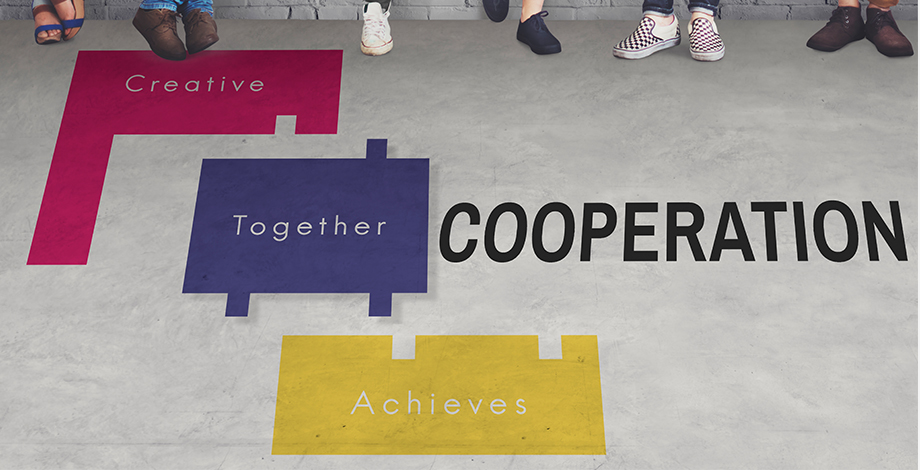 With the Bargaining Council for the Civil Engineering Industry (BCCEI) representing two unions and two employer organisations, it provides services to 760 companies and 68 000 employees, much is at stake when it comes to ensuring compliance and stability in the sector.

“The council offers a range of valuable services to the civil engineering sector, but the most vital is to be deeply immersed in the complexity of the labour relations arena and assist parties to build trust and establish relationships,” says BCCEI secretary general Nick Faasen.

The council’s party members are the Building, Construction and Allied Workers Union (BCAWU) and the National Union of Mineworkers (NUM) on the employees’ side, while employers are represented by the South African Forum of Civil Engineering Contractors (SAFCEC) and the small business focused Consolidated Employers’ Organisation (CEO).

Faasen says that a level of trust is always necessary to ensure that role players are able to engage in negotiations in a way that supports finding overlapping needs and interests, listen to each other and to engage in a constructive manner.

“For this reason, the council is facilitating the building of a strong negotiating team that can bear the responsibility of keeping the industry on track to serve all stakeholders’ needs,” he says. “Many thousands of lives depend on what happens in the bargaining process, so the negotiators’ actions have widespread effects for everyone.”

As part of this process, members of the National Negotiating Forum (NNF) have been undergoing training courses to improve their negotiation skills and build relationships. During 2016 two training courses from the International Labour Organisation (ILO) were completed and in 2017 this was followed up by a Collective Bargaining/Negotiation Skills Course which paved the way for a Relationship Building Initiative workshop. Both workshops were presented by Conflict Dynamics.

The NNF intends to start their industry negotiations during the first week of February 2018, even though the Wage and Task Grade Collective Agreement only expires on 31 August 2018. During this round of negotiations the Conditions of Employment, Registration and Administration Expenses and Construction Industry Retirement Benefit Fund Collective Agreements will also be negotiated, although these only expire on 28 February 2019

The BCCEI, while just four years old, has grown its staff to 31 employees in five offices: Johannesburg, Cape Town, Port Elizabeth, East London and Durban. In a process to widen the Council’s footprint even more there is a possibility that two more offices – in the Free State and Northern Cape provinces – may open in the near future. Its annual budget has grown accordingly, from R3,2 million when it started, to its current R46 million.

In addition to regulating employment conditions and labour relations in the civil engineering industry, the council’s services to members include training, compliance assistance and oversight of industry medical aid and provident funds. It has also established a Dispute Resolution Centre – accredited by the Commission for Conciliation, Mediation and Arbitration (CCMA) – to conciliate and arbitrate in cases in the Civil Engineering sector where parties cannot reach a settlement.